RAWGraphs 2.0 (alpha) is available to our backers! 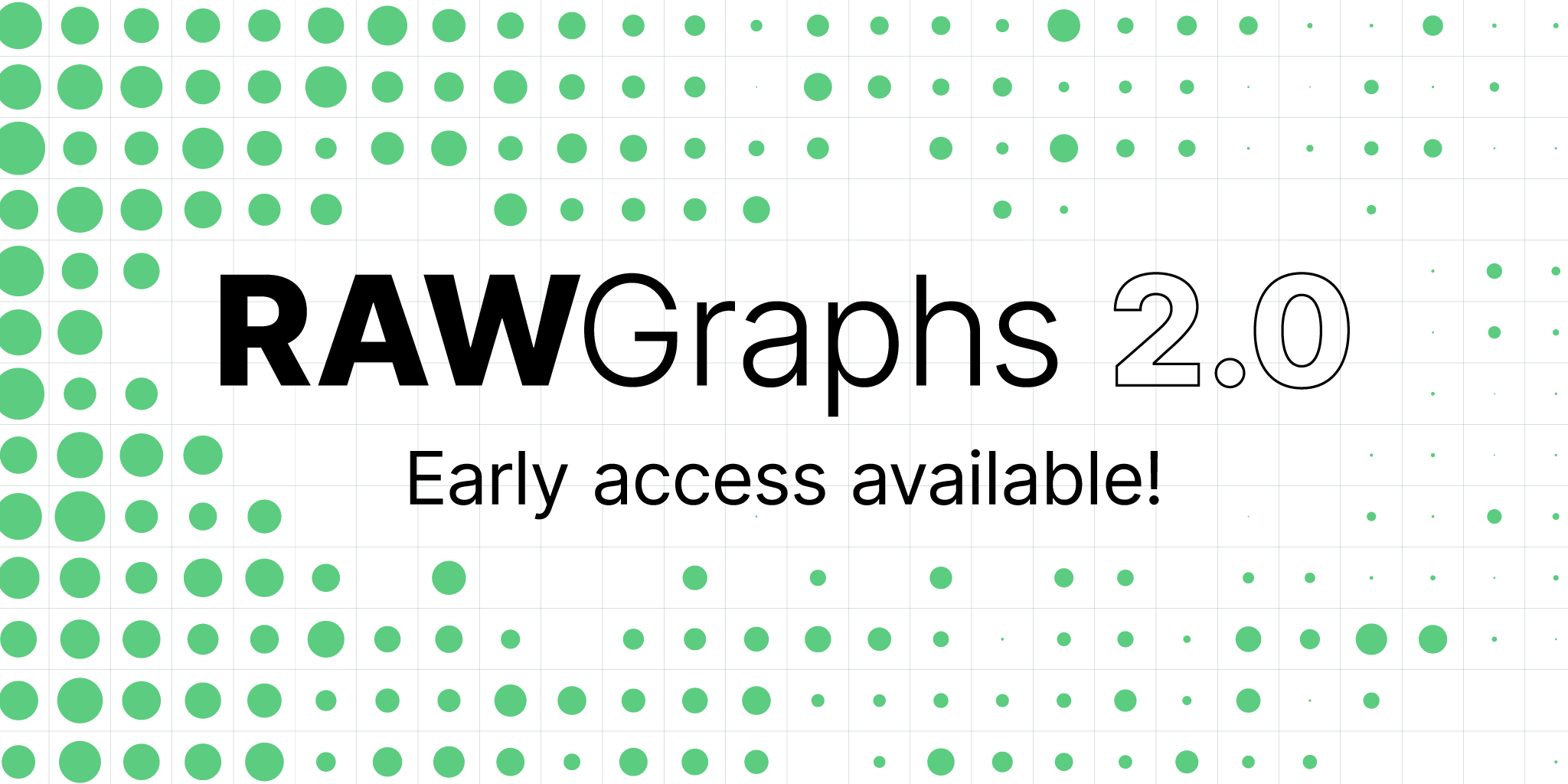 We are very glad to announce that today we will grant access to an early version of RAWGraphs 2.0 to our supporters. More than 200 users who supported our crowdfunding campaign with at least 50€, will be able to try and test all the new functionalities of RAWGraphs.

As we already announced a few weeks ago, this version is a completely new software - from the core to the front-end. The new RAWGraphs library, which will be released open source in a dedicated repository as the rest of the code, allowed us to implement a lot of new features from the data parsing to the charts customization.

This version, and the following updates that will be released in the coming weeks to our supporters, will help us gather feedback from our users and improve the project.

We have a lot of new features we are still working on that we would like to share and test with you such as data filters, the possibility to export projects, and import data inputs such as SPARQL queries.

This version, and the following updates that will be released in the coming months, will be available only to backers who contributed with at least 50€ to our campaign. Once all the new features we promised will be implemented, RAWGraphs 2.0 will be available to everyone, for free of course.

If you don’t want to wait and get access to the new version, you can support us on Indiegogo.