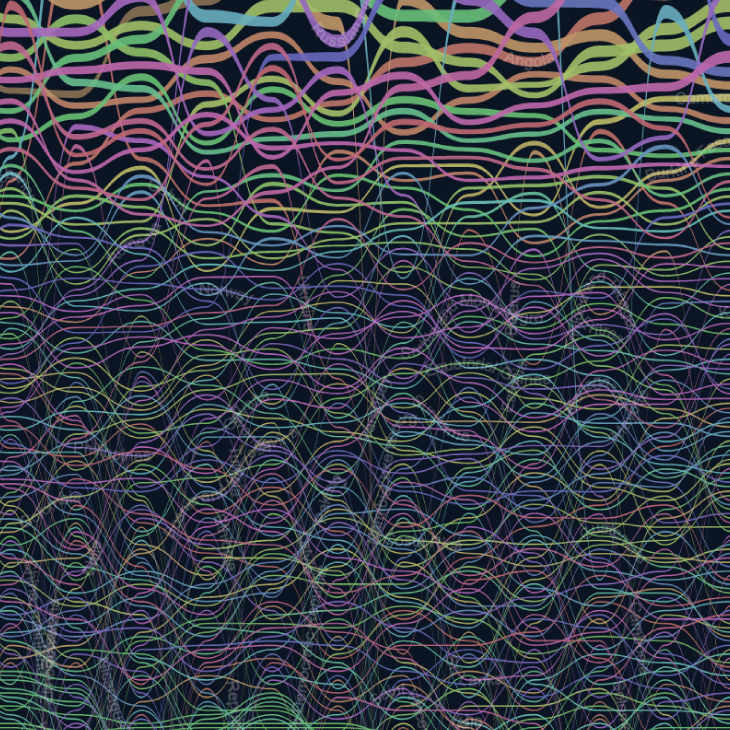 A Tomato To See The World

Non-urban areas have become extremely interesting as a result of the radical Western shift in politics driven by citizens living in the countryside rather than cities. It seems that a revamped nationalism has been growing in those part of the world. The project tackles this issue starting from one of the symbol of Italy, its food and its complex and non-linear connections with migrations, economic development and slavery. An interactive web documentary that explores what’s behind this phenomenon, using mapping tools, video, data visualizations and interactions to create a new narrative.